The Home of Tabernanthe Iboga

Change your life today and start your Detoxification now

Check It Out Today!

WHY IT WORKS
Tabernanthe iboga, a plant that contains the entheogenic substance ibogaine, is a powerful West African psychedelic that has been used for centuries in traditional healing ceremonies. It can be used in its traditional form from the root bark of the plant (known as ibogaine), or in the isolated laboratory form of ibogaine that contains only the central psychoactive substance (known as ibogaine). Today iboga is best known for its miraculous ability to cure or drastically reduce addiction to substances such as alcohol, crack and heroin in a single treatment. It can also help people overcome addiction to prescription opioids, such as morphine, methadone, Vicodin, Percocet and OxyContin.

Typical drug treatment success rates
The statistics and success rates of ibogaine treatment programs and traditional treatments and rehabilitation are dramatically different. It is this advantage of being able to quit smoking and staying clean that differentiates ibogaine, which is why, as a form of treatment, ibogaine is so attractive to people struggling with addiction and those who care about them. Nowhere is the difference between the usual methods of rehabilitation and treatment with ibogaine remarkable, a first-line treatment facility that works with patients in their advance plans.
The data on traditional alcohol and drug rehab centers is meaningless at best and scandalous at worst. In fact, experts indicate that standard rehabilitation strategies are notably more effective than doing everything yourself. In some circumstances, rates of spontaneous recovery in the general population are higher than success rates for standard rehabilitation! In addition, drug and alcohol treatment centers are not required by law to disclose their success rates (and failures).
However, we know that they are not very successful. Recent peer-reviewed studies reveal that the 12-step model for recovery from Alcoholics Anonymous (AA) with which we are familiar - and which forms the basis for most rehab clinics - has a success rate of only 5 to 10 percent at best. In other words, even reviewing the data in the light most favorable to the 12 steps, only about one in fifteen 12 steppers can remain sober. In 2006, one of the most prestigious scientific research organizations in the world, the Cochrane Collaboration, conducted a review of each research study focused on the 12-stage AA rehabilitation model. Research studies, which spanned 1966 to 2005, proved that they just don't work: "No experimental study has unequivocally demonstrated the effectiveness of AA or TSF [12-step] approaches to reducing alcohol dependence or problems."
The findings of this research project also extend to programs based on professional 12-step or AA-oriented treatment. This is important because it means that it is not just AA and NA that are not working for people; includes almost all rehabilitation programs in the United States. It is easy to see why people who deal with addiction are looking for more effective solutions.
Even more worrying and disappointing for patients and their families is the fact that the most successful treatment programs replace one addiction with another. Suboxone and methadone programs, for example, are successful in reducing the illegal use of opioids and heroin and some of the illegal behaviors that accompany them. Unfortunately, these patients are still using opiates, and this does not look like recovery. They want their old lives back - the lives before the daily distortion of drugs changed everything.

IBOGA THE TREE OF LIFE...

The secret behind addiction treatment.

We use TA and PTA*hcl for your Treatment

Iboga TA(Total Alkaloids) is made from natural Tabernanthe Iboga root bark powder . The total alkaloids is derived from Iboga. It is approximately 55 percent Iboga alkaloids with 30-35% Ibogaine. 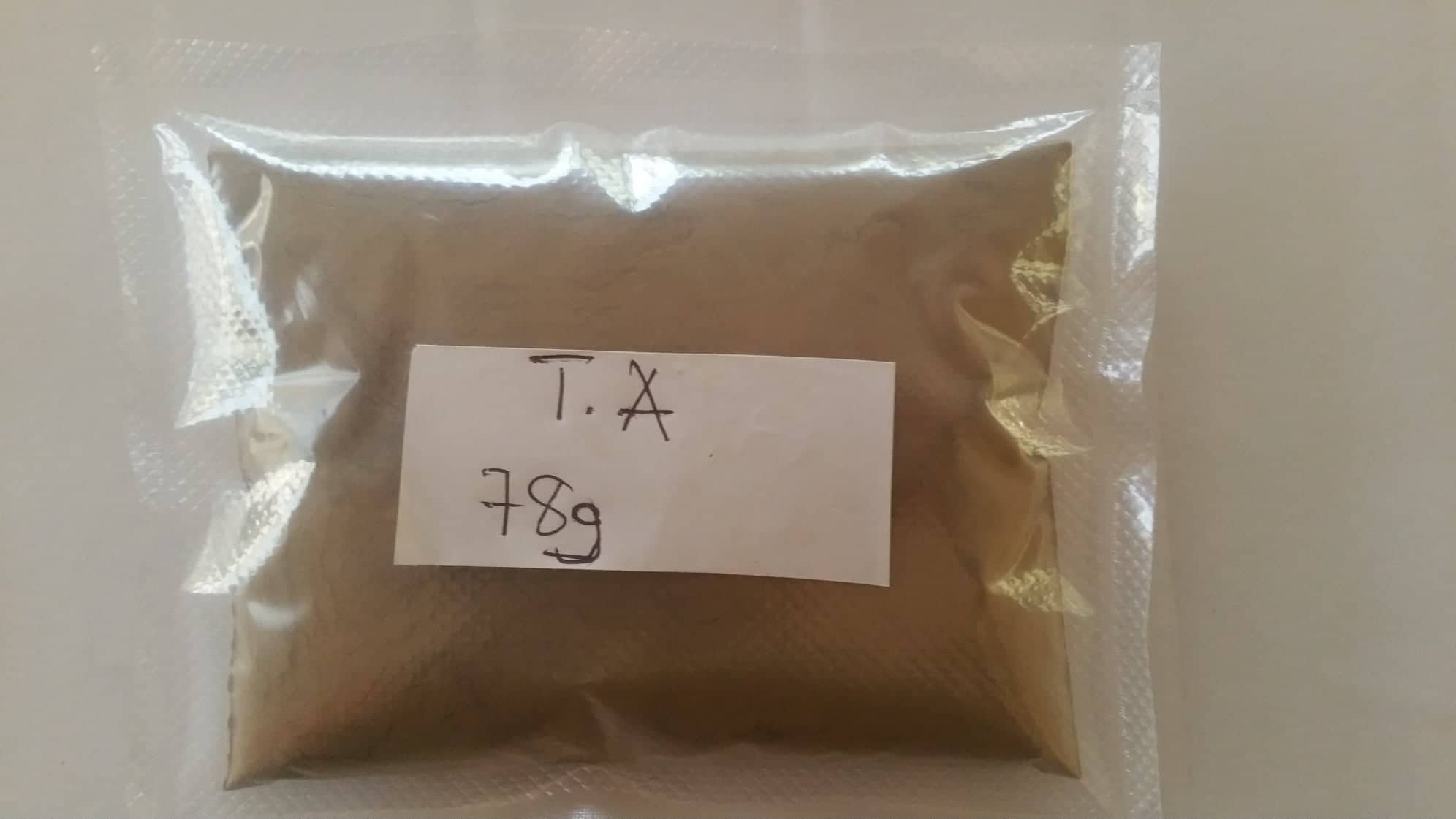 Iboga Purified total extracts (PTA) takes total alkaloid extracts (TA) through another level of processing.. The PTA contains more than 80% Ibogaine and the other two alkaloids are Ibogaline and Ibogamine at around 20%. These two other alkaloids have similar effects as Ibogaine and are additive in the overall psycho-activity. 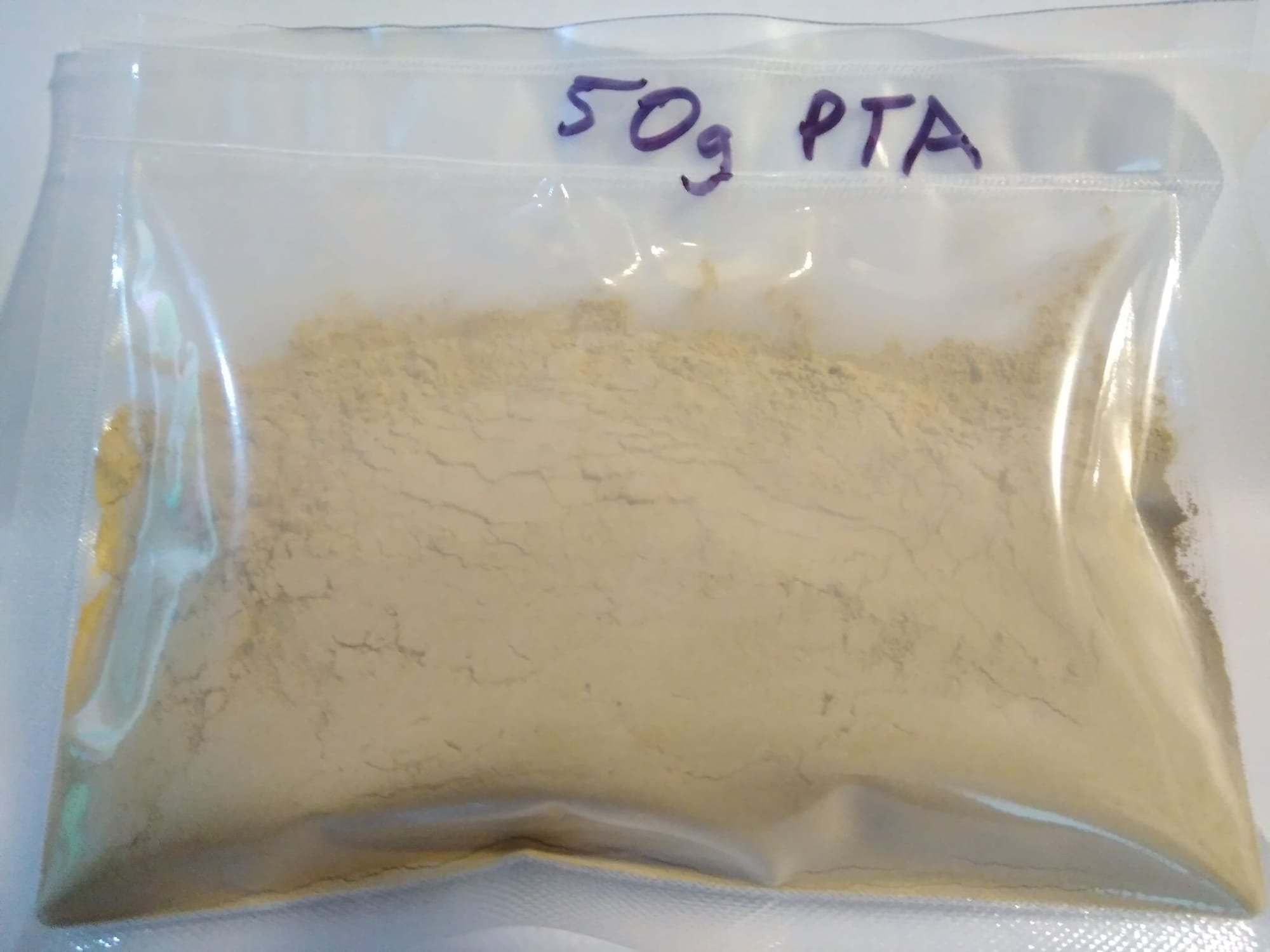 Our Iboga is grown naturally in Ghana, West Africa at our own Farms
and
our Medicine is produced in our own laboratory in Ghana and Germany

My Name is Iboga Tabernanthe

The grandfather of all psychedelic plants

Think about it this way – you are not SPENDING money on ibogaine treatment. You are INVESTING in you

Basic detox at our Ibo Center in Goiania

Most Popular
$1950
GET YOUR DETOX NOW

Every month one free treatment for a Citizen of Goiania

The place to reset your Life 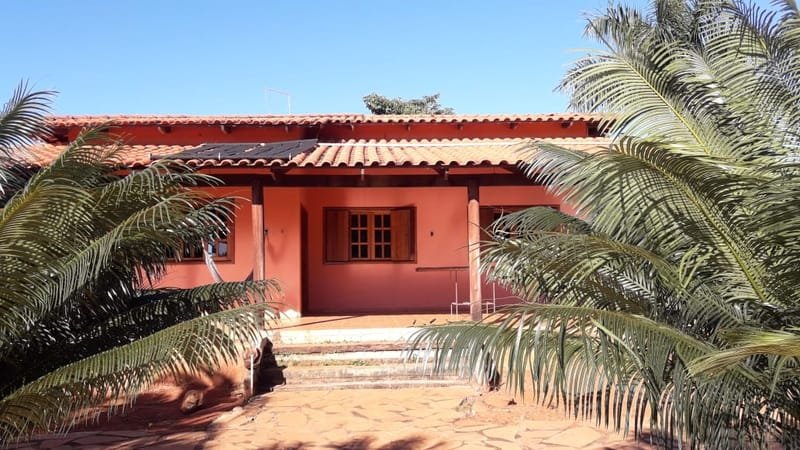 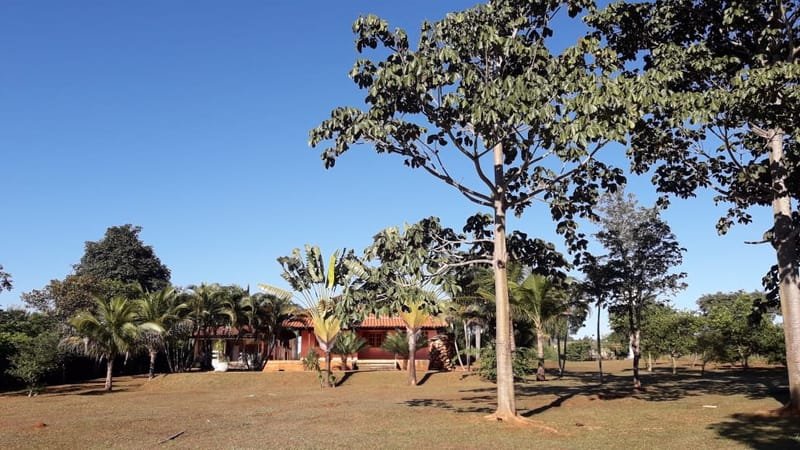 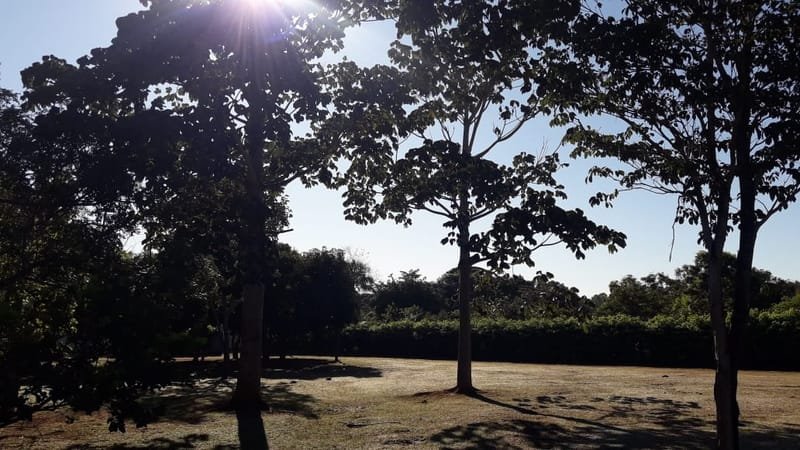 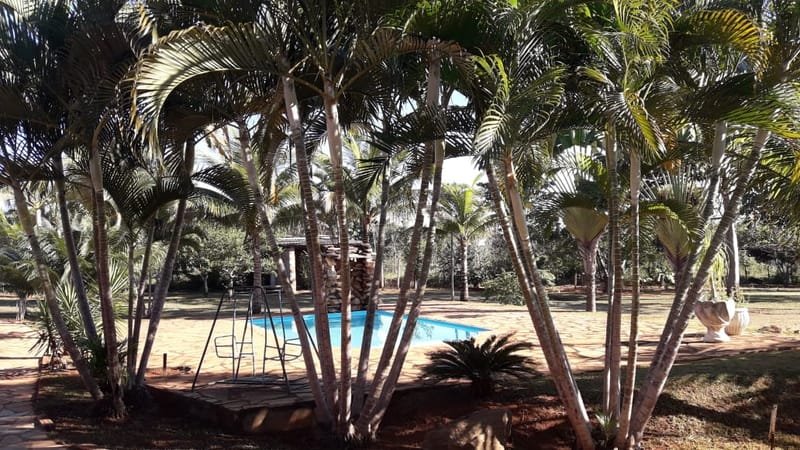 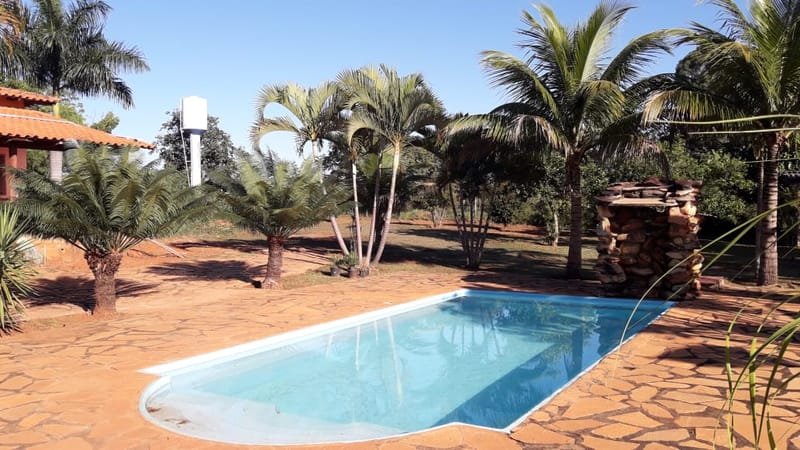 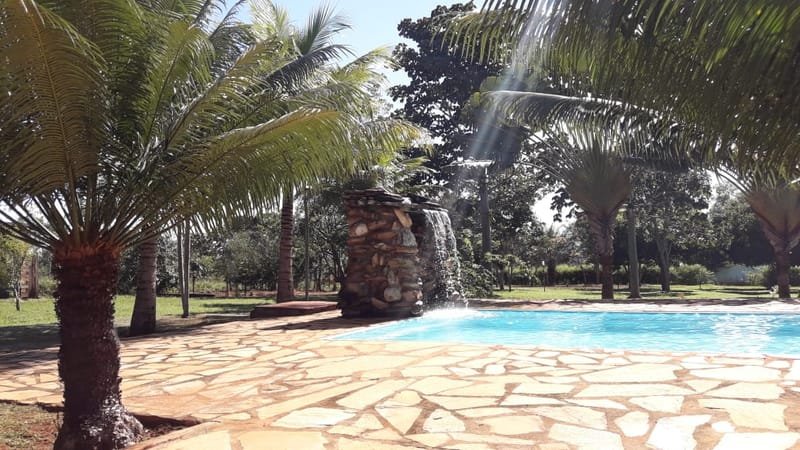 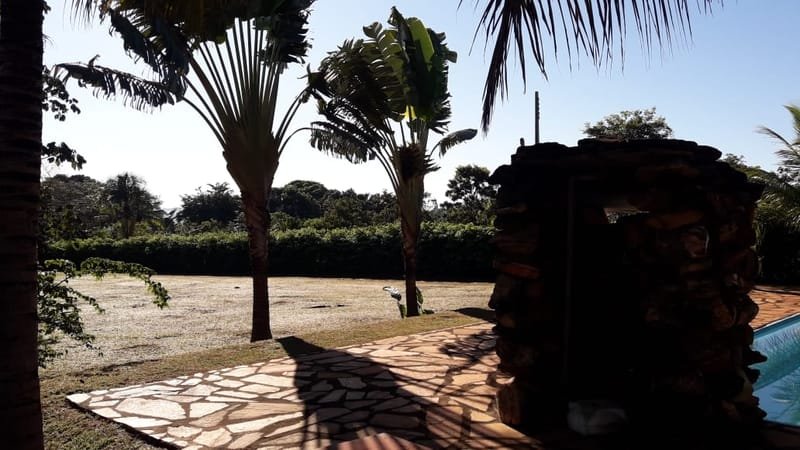 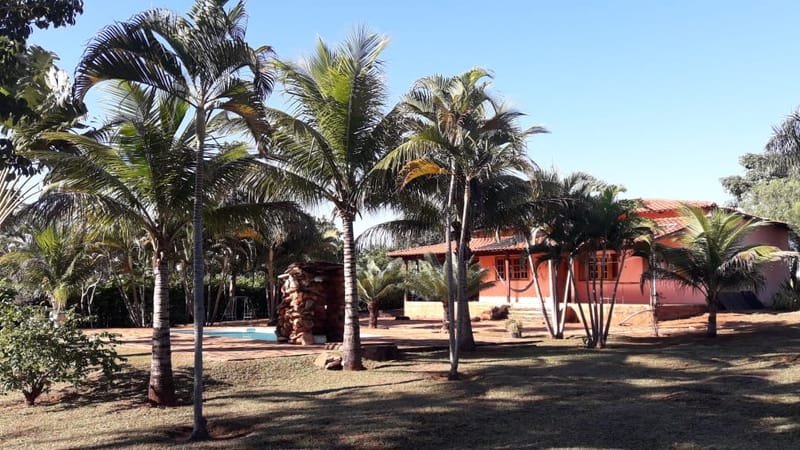 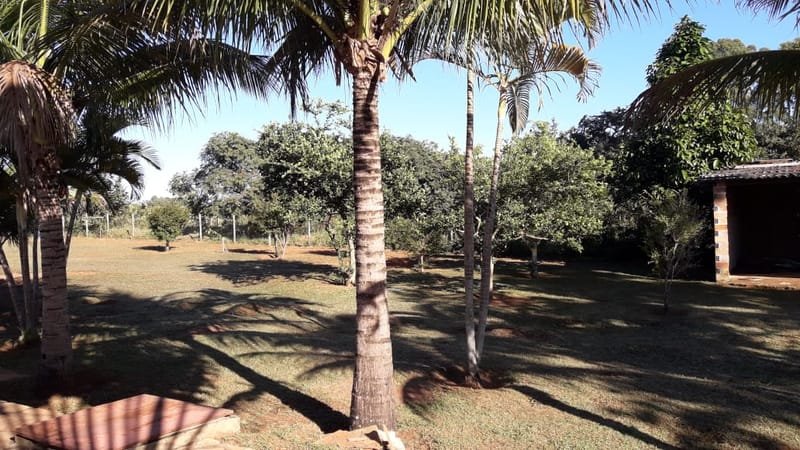 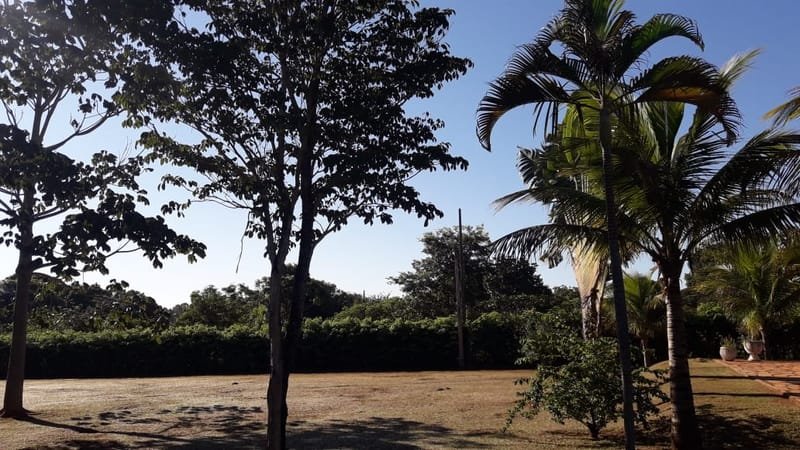 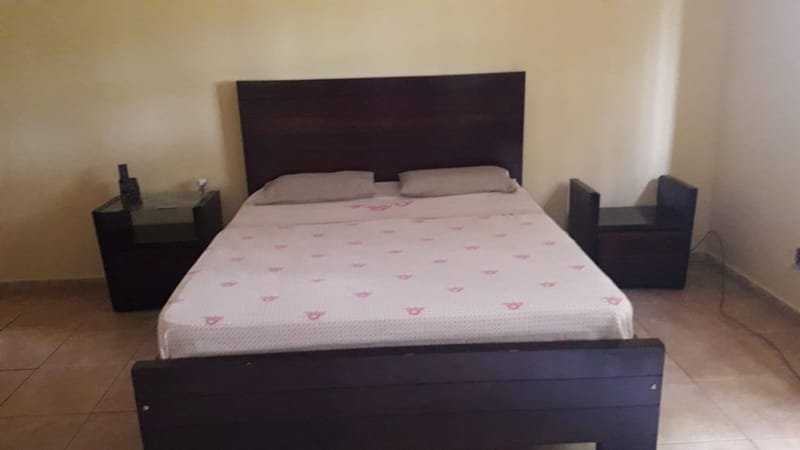 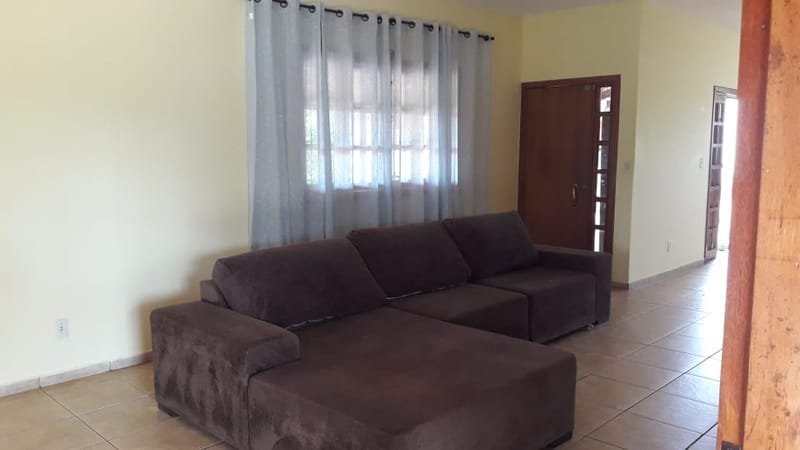 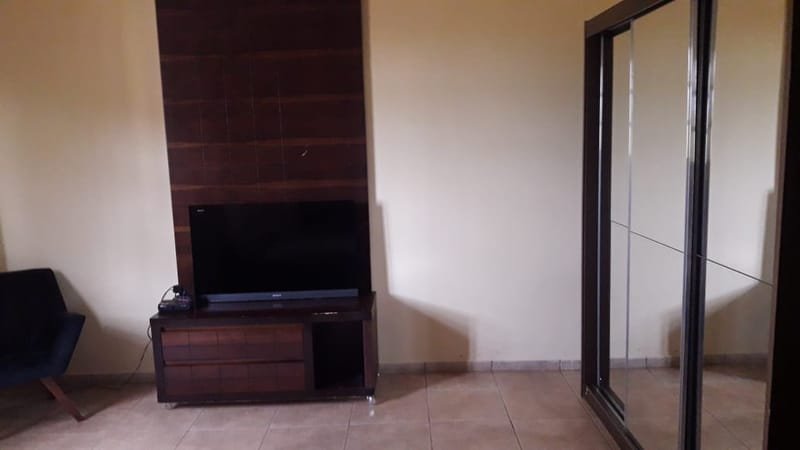 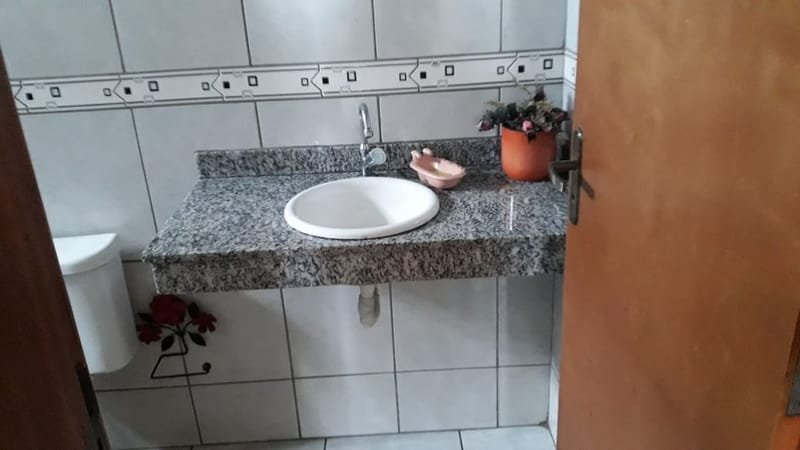 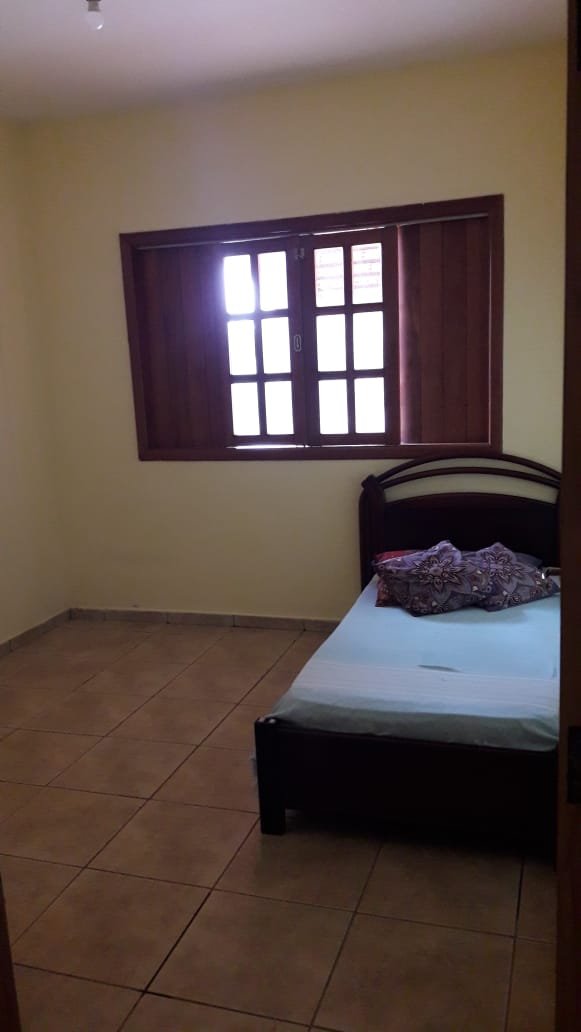 Raul is a native Brazilian, and he will organize your stay at the Treatment center or your Home treatment in Brazil.

We plant Iboga for you in Africa

Let us know how you find our service. Send your review to Clinicadetratamentoibogaina@protonmail.com